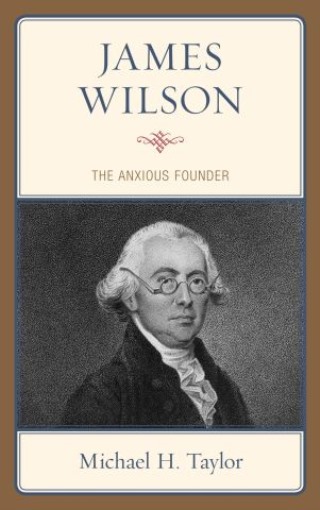 James Wilson’s life began as an Atlantic World success story, with mounting intellectual, political, and legal triumphs, but ended as a Greek tragedy. Each achievement brought greater anxiety about his place in the revolutionary world. James Wilson's life story is a testament to the success that tens of thousands of Scottish immigrants achieved after their trans-Atlantic voyage, but it also reminds us that not all had a happy ending. This book provides a more nuanced and complete picture of James Wilson’s contributions in American history. His contributions were far greater than just the attention paid to his legal lectures. His is a very human story of a Scottish immigrant who experienced success and acclaim for his activities on behalf of the American people during his public service, but in his personal affairs, and particularly financial life, he suffered the great heights and deep lows worthy of a Greek tragedy. James Wilson's life is an entry point into the events of the latter half of the 18th century and the impact of the Scottish Enlightenment on American society, discourse, and government.